Back Homepage > Culture and entertainment > Museums and galleries > Hradecko Region

The most valuable and admired work is undoubtedly the unique mechanical nativity scene by the folk carvers Josef Probošt, Josef Kapucián and the mechanic Josef Friml. The entire nativity scene including the mechanism was made of wood more than a century ago. On the an area of ​​seven times three metres there are located more than 350 carved figures, of which 200 are mobile. The museum also houses dozens of other nativity scenes from the Czech and Slovak Republics.

Embark on a visit to the Třebechovice Museum of Nativity Scenes, where you can feel the holiday spirit all year round. During an individual tour you will see the Probošt mechanical nativity scene, including its unique wooden mechanism, an exhibition of nativity scenes from various materials and regions of the Czech Republic, as well as a gift shop where you can buy different types of nativity scenes as a souvenir.

The Probošt nativity scene in Třebechovice was declared a national monument in 1999 – the only one of its kind in the Czech Republic.

In 2013, the museum opened a new building with modern facilities. 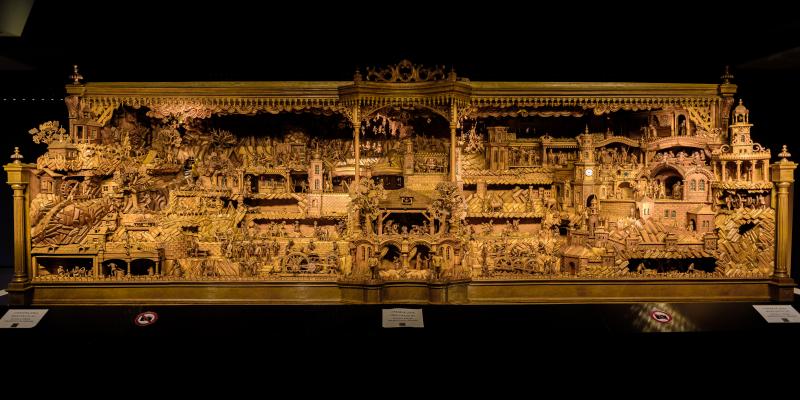 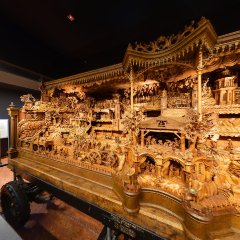 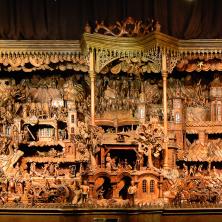 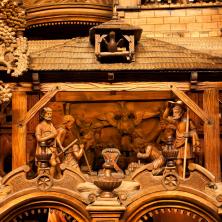 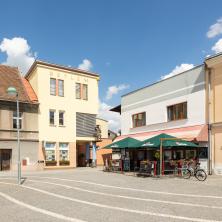 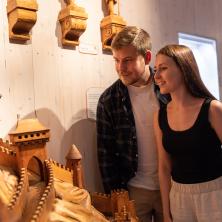 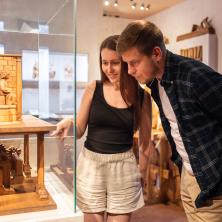 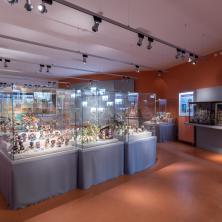 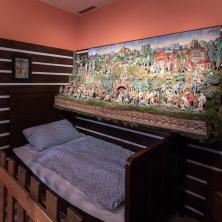 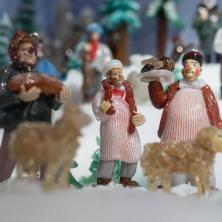 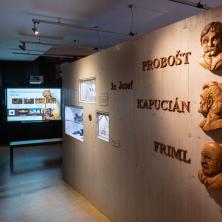 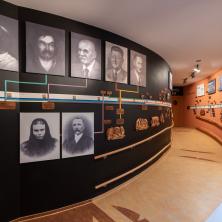 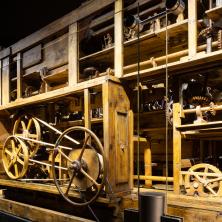 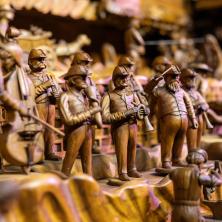 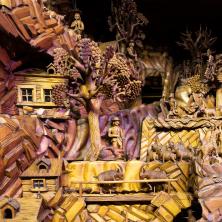 The city of Třebechovice pod Orebem was established in the first half of the 14th century at the river Dědina, 14km east of Hradec Králové.
More

Let’s all go to Bethlehem

Let's all go the Bethlehem