Vítkovice is located 8km north of Jilemnice, in the valley of the Jizera. Vítkovice is a very large mountain village, situated at the highest elevation in Bohemia. The village also comprises the settlement named Janova Hora.

The first record of the village dates back to 1606, later the Štěpanice Castle was built there. Vítkovice was gradually owned by the Záruba family of Hustířany, Albrecht of Waldstein and after his murder and the Thirty Years War it was owned by the Harrach family. There used to be iron and glass foundries in the village in the past.

There are many tended cross-country ski tracks around Vítkovice. Several ski lifts suitable for skiers and snowboarders are located directly in Vítkovice and its surroundings. 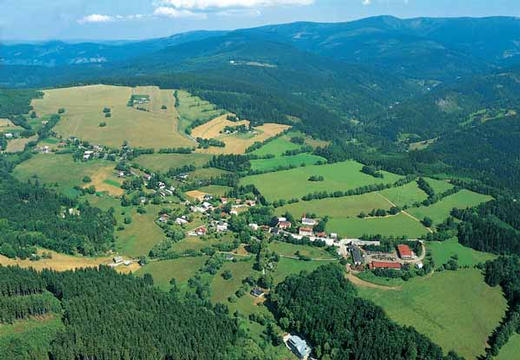 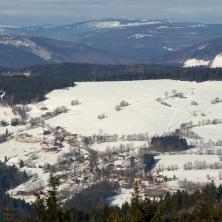 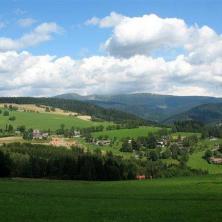